On the Health of the Nuclear Nonproliferation Regime 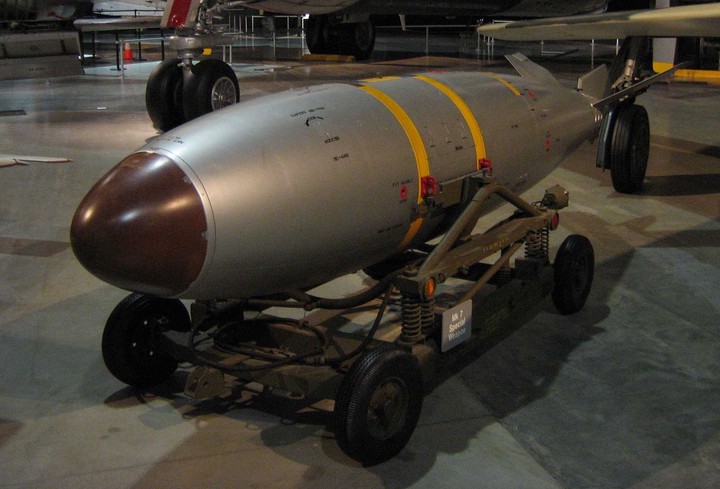 Is the nuclear nonproliferation regime failing? Is it in a state of crisis? With each new instance of perceived noncompliance, the questions re-emerge. Over the past decade, a chorus of scholars have come to the conclusion that the answer is yes, that the regime is indeed in trouble. We see two problems with these arguments. First, there is a tendency to use the terms ‘regime’ and ‘NPT’ interchangeably, and sometimes they are even used to- gether in references to the ‘NPT regime’. Often compliance issues associated with the NPT are discussed as ‘regime failures’. But is the regime just the NPT or is it something more? After all there are three states that possess nuclear weapons which have never signed the NPT but still adhere to some nonproliferation norms. This is not merely a semantic issue. Definitions of the regime’s boundaries have significant implications for attempts to think about its effectiveness. Second, most of the debates on whether the regime is in crisis seem to be based on fears about the impact of future proliferation rather than on an actual attempt to measure the regime’s strength or health. We have encountered very few attempts to systemat- ically conceptualize and empirically measure regime health. In 2009, we began a project aimed at correcting these deficiencies (Fields and Enia, 2009; Enia and Fields, 2014) and we are happy to share some of our findings in the context of the Prague Agenda.