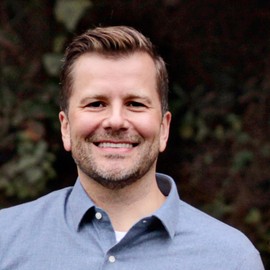 Jason Enia is Professor and Chair in the Political Science Department at Sam Houston State University. He is also the founding director of SHSU’s Center for the Study of Disasters & Emergency Management (CDEM). Enia’s research explores the politics of low probability, high impact events, specifically nuclear weapons proliferation and large disasters. Many assume the potentially huge and negative consequences of these events make the politics different – or should make them different if they’re not already. Enia’s research dispels these myths using the theories and tools of political economy, focusing on the ways institutions structure the political incentives around these issues. 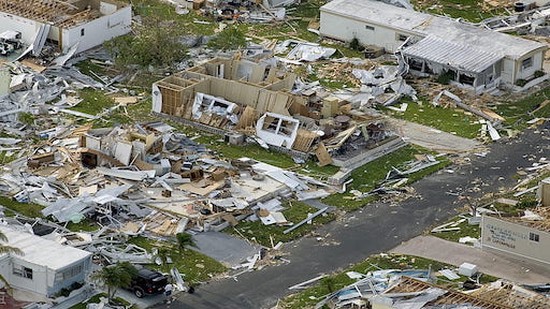 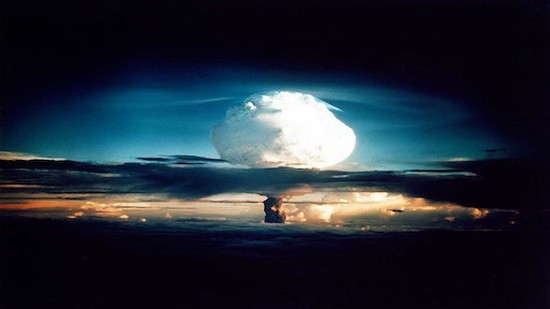 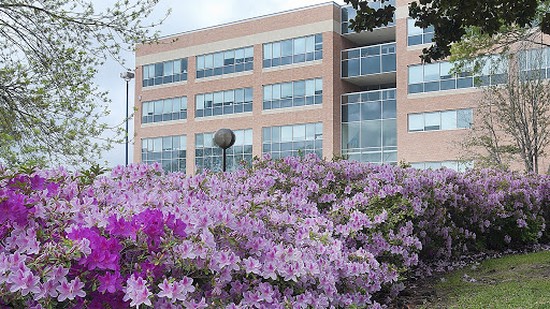 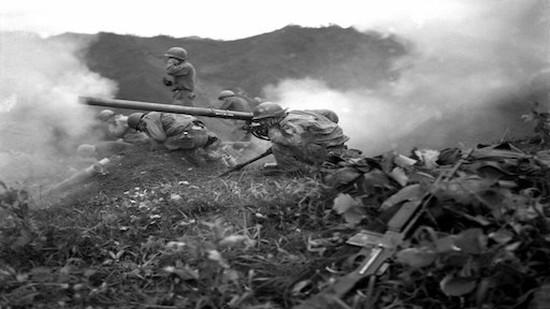 Effectively Teaching Research Methods as a Series of Simulation Exercises

This chapter explores a research methods course that moves away from a “final big project” approach and instead structures the learning around a series of miniature simulations.
J. Enia
Project Source Document 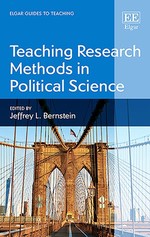 Greasing the Wheels of the Nuclear Nonproliferation Regime: The Political Economy of Nuclear Suppliers Group Rules

What are the ways in which the rules of the NSG mitigate the transaction cost problems associated with cooperation and coordination in the international system?
J. Enia
PDF Project DOI

Is There an International Disaster Risk Reduction Regime? Does it Matter?

What are we to make of these efforts at multinational and multi-actor governance? Are we witnessing the inception of a global disaster risk reduction regime?
J. Enia
PDF Project DOI

Contrary to popular wisdom, people tend not to panic in emergencies. Instead, we seek information. It helps us overcome our initial …
J. Enia, Y. Yang
Project Source Document

The Politics of Disasters: Three Observations from the U.S. in 2017 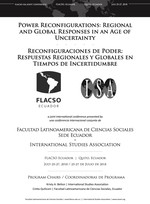 The Health of the Nuclear Nonproliferation Regime

Staying Credible in the Offseason of Texas Politics